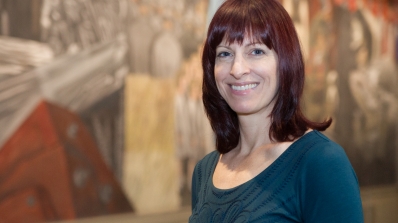 The Dartmouth reports on the College's recent progress in digitizing artworks through the Dartmouth Digital Orozco website and the digitalization of the Hood Museum’s collection of Native American art:

"The website, which went online in late June, makes the Orozco murals in Baker Library available to the public, along with relevant information and other pictures, while the digitalization will make more than 4,000 pieces of Native American work accessible online following a grant earlier this year.

The museum received the $150,000 grant from the Institute of Museum and Library Services last September to digitize its Native American art collection."